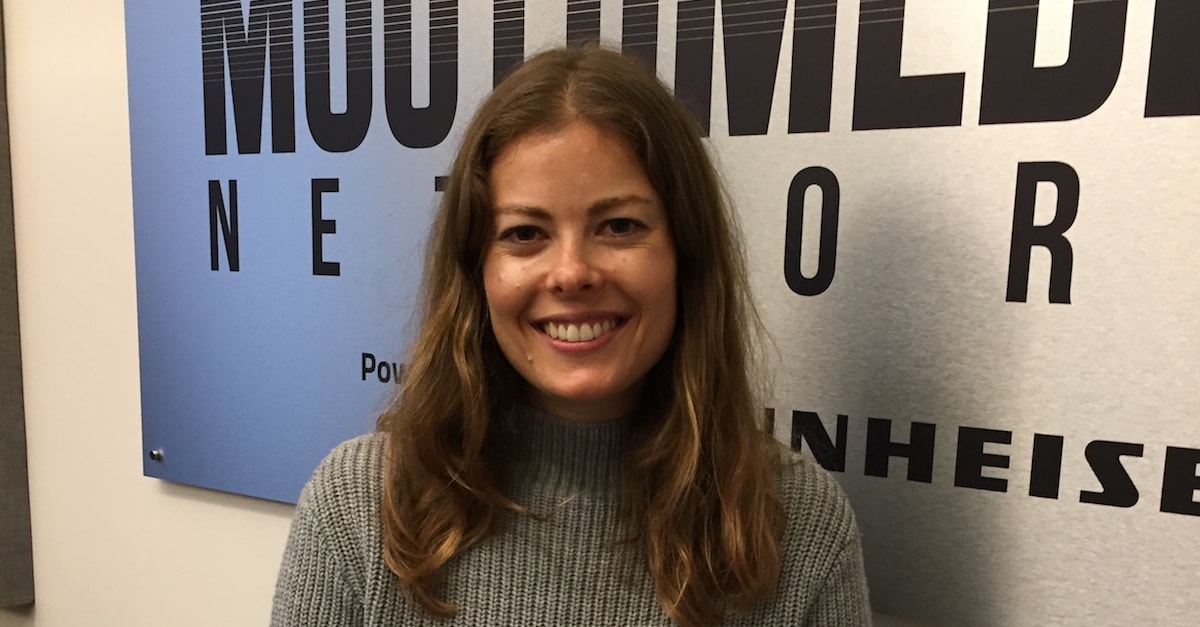 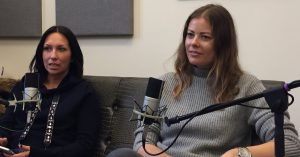 From blogger to agency co-founder, four influencer categories, and being authentic and faithful to audiences 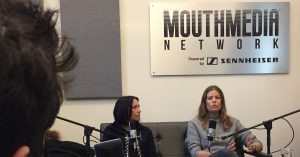 Alexander discusses how she fell into digital social engagement, was a blogger in fashion news and sold the blog despite not being profitable, she went to corporate America, had friends in the digital social engagement space who started personal style blogging, brands were reaching out, and they don’t know what to charge. She said she could negotiate their deals and take a cut, and then started Socialyte 3 ½ years ago, how the company acts as middle man to amplify brand messaging between services and brands to reach the right consumers, and how the only money used to be Google ads but that has changed dramatically. She mentions how she and her team began taking money from brands to write about the brands and became exhausted from running many stories daily, 24/7. Alexander received an offer to go to work, and also got an offer to sell the blog from a media company wanting to buy traffic from content websites. The blog articles were very opinion driven, and one can create traffic for differentiation but are brands skeptical about aligning? Influencers are in four different categories, and can be considered content creator. People follow people because they are posting about their luxury lifestyle. There are influencers, then there is actual high quality content, highly setup, with beautiful images curated in the feed, as if they could be in a magazine. Are these influencer posts reality or a manufactured, and how do they afford this lifestyle? How Socialyte is vetting content creators, looking for authenticity and consistent creation of content that is authentic and faithful to audience.

Micro-influencers, lone wolves and doubling up, and higher income for women 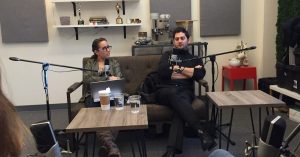 She touches on a love/hate relationship with micro-influencers, how they don’t generally understand the business of influencer marketing, but this is one of the reasons Socialyte comes into the conversation, with them often being the first agency that sends them a 12 page contract and they “freak out”. What the micro-influencers do, where the agency sends them a product, the influencer creates an image for a product. Occasionally, micro-influencers are introduced to timelines that they don’t understand or appreciate — missing a day or deadline can have a significant impact on the entire campaign. What is the level of engagement brand wants to see? Alexander discusses how there is talent management, how influencer failures impact contractual expectations, why Socialyte requires influencers to keep content and posts on for a year, when posting products becomes no longer authentic, the 50/50 sponsor-to-organic content ratio needed, and engagement levels. She mentions how the audience will tolerate sponsored content if post is authentic, the way influencers can be sponsored, how there is no template for this process, KPI’s are different for every brand, and influencers are humans, not commodities, so everyone is an individual that creates content and shares it in very specific ways. Influencers have been seen as lone wolves, as they are limited in seeing the circles around them. Now influencers are friends with other influencers because they share similar lifestyles, how this can result in them posting together and getting double content which looks like more organic content. She says that consumers are living vicariously through influencers, how influencers enjoy travel trips for content, being able to segment by location, and how this is one industry in which men are making less money as influencers than females. 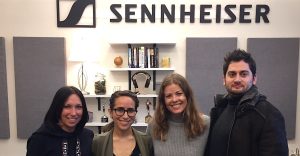 Alexander details, in a round of personal questions, the considerations for vetting of brands, taking an agency fee, declining brands and products dealing with smoking and sex, her obsession with human psychology and how the brain works, vetting influencers on their business goals, being a basic human, how her schedule starts with two hours of Instagram daily, tattoos, being from Ukraine, boring Cleveland, a tramp stamp, how self awareness results in informed decisions, conserving brain capacity, being very accessible by email, and how her name became Beca. 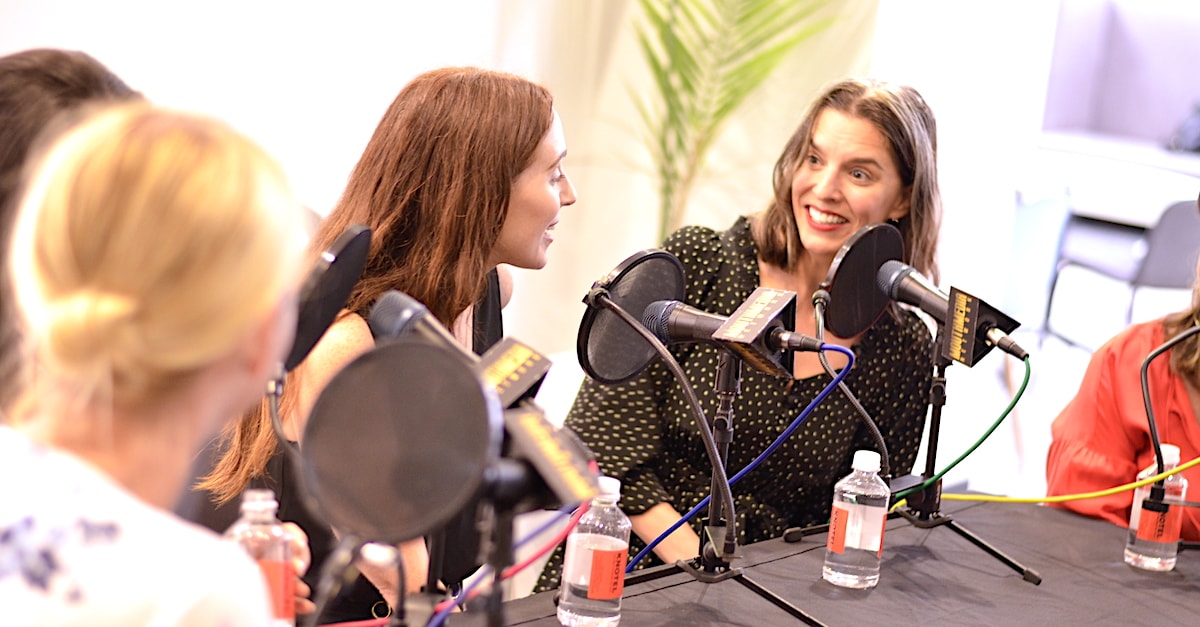 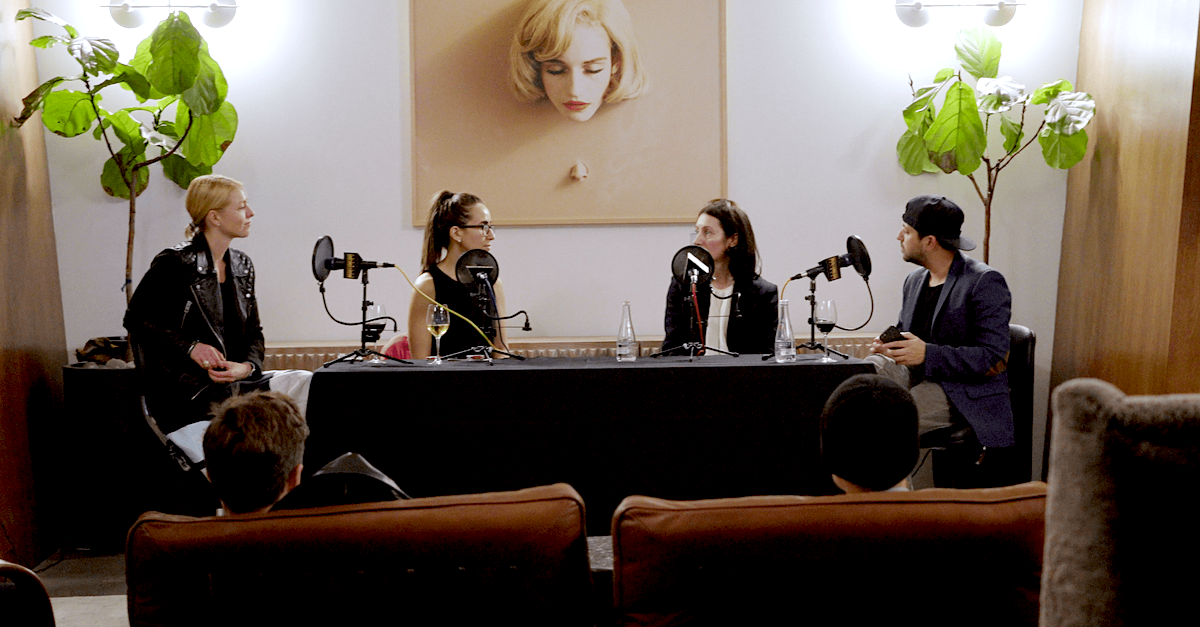